The concept of grassroots comics

Community activists can use grassroots comics as an inexpensive and low-tech communication tool to put forward their views. Even if they have very little or no experience from drawing, they can in a few days learn how to produce grassroots comics wallposters.

It is the story, its drama and how it is presented, which is central, not the drawing skill. The activists' passion and engagement in the issue at hand are evident in the stories they produce.

The main format, the wallposter comic, is made by joining two ordinary-sized photocopies. The activists, who normally have no or little access to mainstream media, can make the grassroots comics their own medium.

Grassroots comics are inexpensive and quick to produce: only pens, paper and photocopying are needed. And, of course, a good story!

Distribution is important. The wallposters can be pasted up in places such as hotels, bus stops, clinics, schools, road-side food stalls, beauty parlors, barber shops, etc.

Comics on the door of Lycee Busiga, Ngozi, Burundi

A primary school in Nacala, Mozambique 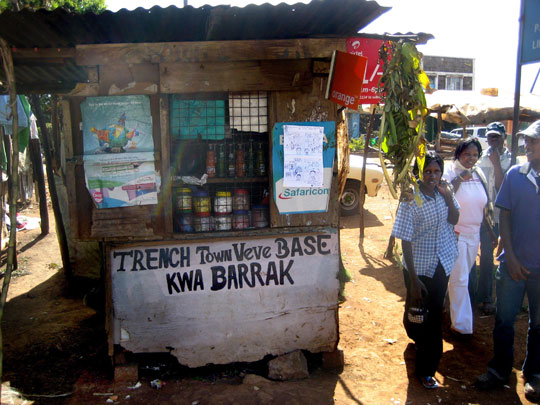 A street-side kiosk in Limuru, Kenya 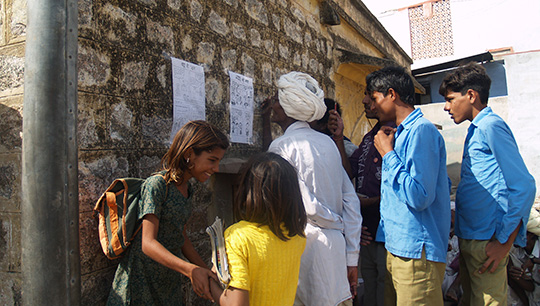 Wallposter comics in a suburb in Dar es Salaam, Tanzania

The Headmaster in a village school in Rajasthan, India, displays wallposter comics made by his pupils.